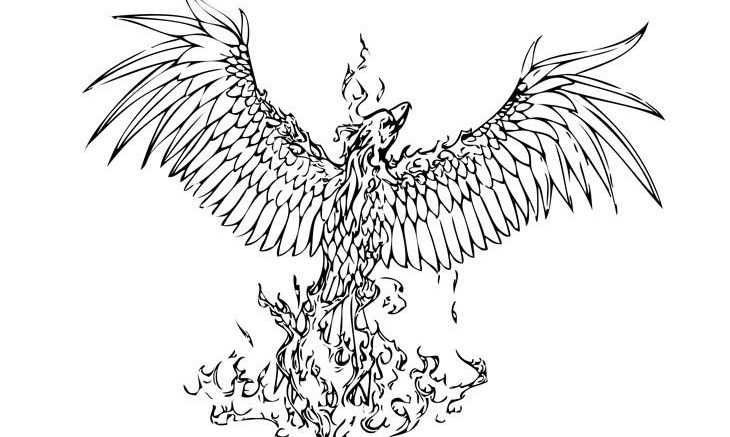 After a slight misfortune on a (not so supported) VSAN configuration. Staffeldt.net as been recreated from various backup sources (aka Archive.org and old HDD), and thus rises again as a Phoenix from the ashes.

My miniature homelab running on a 3-node VMware cluster with a 2-node ROBO VSAN config, experienced a multiple hardware failure (one disk had been faulty for a couple of months and then a power failure of an entire host).

Staffeldt.Net was only meant temporary to be located on-premise (meaning the apartment small cupboard) but never got around to migrate it. For the same reason a proper backup was never done 🙁

Now I have embraced the Cloud for my “hybrid” activities falling between lab/testing and sparetime enjoyment (which naturally requires more persistency). This particular blog is hosted on AWS with their Lightsail product ($5 a month, for a suitable VM, static public IP and full OS access).

Why get a IaaS instead of a true SaaS?

It does pain me a little to be ‘less in control’ with the webserver by not having control over the entire infrastructure stack, but for this particular service (same as with my Email service) I prefer availability and stability over those last 10% of nerdiness. However I’m still not entirely ready to do full SaaS. Old fashioned I guess but there are a certain comfort at being close and in control of the data and OS infrastructure.

Be the first to comment on "Staffeldt.Net Rising from the Ashes"

Extending the life of your Firepower Lab Enviroment